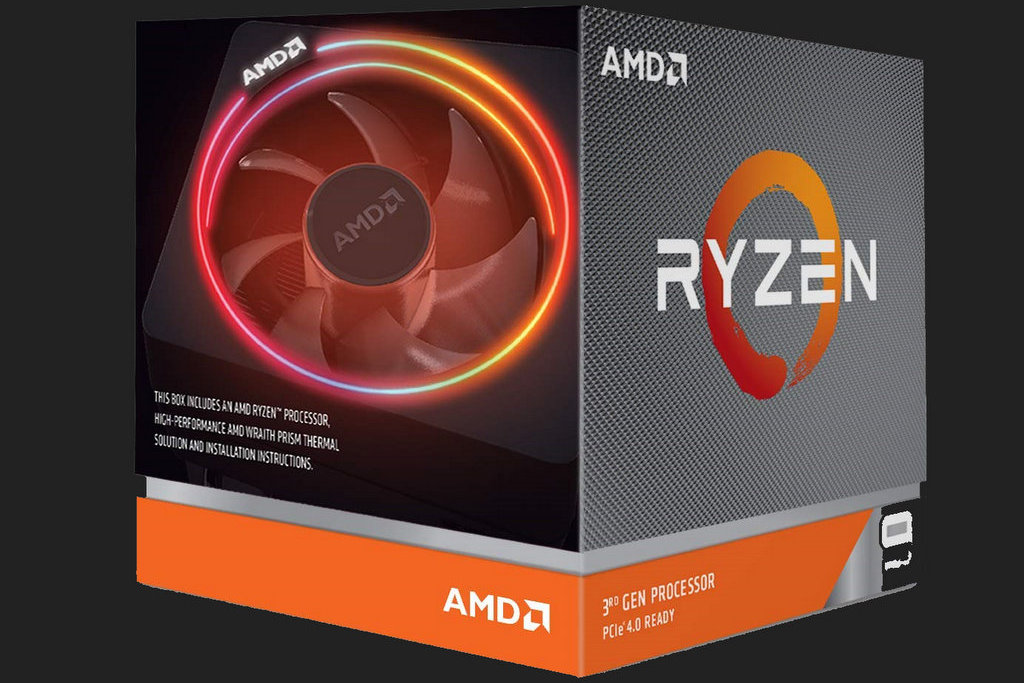 AMD’s third-generation Ryzen CPUs are an absolute beast in performance and can outperform the previous CPU generation in both multi-core and single-core applications. They enter the market in direct competition with the Intel Coffee Lake CPUs and generally give you far more bang for your buck than team blue. At the top of the AMD tree in terms of performance is the Ryzen 9 3900x, which gives you 3.8Ghz of processing power and 12 cores with 24 threads to power through the most intensive tasks with ease.

If you’re fortunate enough to have one of these powerhouses then you’re going to need to make sure the other components in your PC are up to speed and don’t bottleneck performance. One such component, and arguably the most important one behind the CPU, is the motherboard. But with so many on the market, how do you figure out what the best motherboards for AMD Ryzen 9 3900x are? Well, we’re here to help and below you will find our list of the best motherboards available right now. But first, let’s have a look at the 3900x in a little more detail:

The Ryzen 9 3900x offers 12 cores and 24 threads of processing performance, which is more than enough for even the most intensive operations. It has a base clock rate of 3.8Ghz that can be boosted to 4.6Ghz. All in all, these are impressive figures putting the 3900x at the top of the performance tree with ease.

What are the best motherboards for the Ryzen 9 3900x?

Below we’ve listed what we think are the best motherboards to pair with your Ryzen 9 3900x. We have options for every budget and every type of PC enthusiast. Let’s get into it.

The Gigabyte X570 AORUS EXTREME motherboard is an expensive but feature-packed and powerful board. The internal components offer excellent build quality and great cooling potential for overclocking. If you’re looking for a motherboard for easy overclocking then this is the one for you, with over 50% of its surface dedicated to heatsinks and the ability to take any exotic cooling system you can muster.

For graphics, the motherboard has three PCIe x16 slots but no PCIe x1 slots. Compatibility is also a strong point, with the board supporting all of the most recent AMD and Nvidia graphics cards.

For storage, the motherboard includes six SATA6 ports and three M.2 slots that include M.2 thermal guard heatsinks. In terms of memory, the motherboard has space for four DDR4 RAMs with a maximum capacity of 128GB and clock speeds of 4400Mhz when overclocked.

The MSI MPG X570 Gaming Pro is a great motherboard that comes with premium features but for a much more palatable price than the AUROS EXTREME listed above. While it may not have the build quality of the aforementioned motherboard, it does contain most of the features and even expands in a few key areas.

On the downside, the motherboard is a little basic looking and its RGB controller software is not great.

The MSI B450 Gaming Pro Carbon AC motherboard uses the popular B450 chipset making it compatible with all Ryzen 3000 series processors, including our very own Ryzen 9 3900x. It is a budget motherboard but doesn’t let that fool you, the B450 has everything you need for a fast, powerful PC.

The MSI B450 comes with built-in Bluetooth and Wi-Fi for connectivity, a pair of heatsinked M.2 slots with RGB lighting for super-fast storage, and six SATA6 slots for regular hard drives. In terms of cooling, it has extensive VRM heatsinks but no IO shield, so the overclocking potential is limited.

For devices, the B450 has two USB 2.0 ports, two USB 3.1 Gen1 ports, and one of each USB 3.1 Gen2 Type-A and Type-C ports. In terms of graphics and other expansion cards, the motherboard includes two PCIe x16 slots and three PCIe x1 slots.

On the downside, the B450 is at the top end of the ‘cheap’ spectrum in terms of price and is power-hungry even on idle.

The MSI B450 Tomahawk is another B450 chipset motherboard and as such, it is compatible with all Ryzen 3000 series CPUs, although a BIOS update may be required for some. It is incredibly cheap and has limited overclocking potential but offers enough features to satisfy most computer users. It features an extended PWM heatsink over VRM giving clean CPU power input to allow some boosting but those looking for serious speed increases will need to look elsewhere.

In terms of storage, the MSI B450 Tomahawk Max includes one M.2 slot and four SATA3 6GBPS slots giving data transfer speed of up to 32GBPS. This can be extended with portable hard drives by plugging them into any of the two USB 2.0 ports, two USB 3.2 Gen1 ports, one USB 3.2 Gen2 Type-A, and one USB 3.2 Gen2 Type-C ports.

On the downside, its lack of secondary M.2 slot hampering storage options and an RGB controller that is not independent makes it a functional if unflashy board.

The ASRock X570M Pro4 ATX motherboards are a great option if you want quality in a small form factor. It is made from high-quality fiberglass that is thinner and lighter, allowing more space and prevents humidity.

The ASRock x570M Pro4 is an entry-level x570 chipset motherboard that supports all Ryzen 3000 series CPUs out of the box and includes good quality 10 phase power design VRM giving a decent overclocking performance.

Being an entry-level board, it doesn’t feature some of the bells and whistles of its more expensive brethren, but it does have an extensive feature set for the price. Firstly, it sports four RAM slots offering a maximum memory capacity of 128GB at speeds up to 4200Mhz when overclocked.

In terms of connectivity and storage, the motherboard houses two Hyper M.2 slots with speeds of up to 128GBPS and eight SATA3 6GBPS slots. For peripherals, the ASRock sports one 3.2 Gen2 Type-A, one USB 3.2 Gen2 Type-C, and six USB 3.2 Gen1 ports.

Being a newer chipset to the B450, it does offer a decent performance boost over some of our other recommendations, but this comes with an increased price that may not be justified for most buyers.

The AMD Ryzen 9 3900x is a high-end processor and as such needs a motherboard that will get the best out of it. All the motherboards we’ve recommended are more than capable of doing this. It depends at the end of the day how many bells and whistles you want from your motherboard, how much you want to overclock it, and how much money you have to spend.